Identifying talent in Football can be a tough challenge. From grassroots to elite level there are numerous scouts and coaches who attend games to try and uncover the hidden gem, that no one else can spot.

So the resounding question…what should we be looking for?

This will differ from club to club and a lot will depend on their philosophy as the type of players they will look to attract. Personally, I feel it is essential to remember every individual is unique, therefore each player will bring a different set of traits and skills to their performances. To firstly understand what the player brings, we need to understand what we want from them. This could be a set list of specific criteria (which may well include physical characteristics). A large number of specific skills (both psychological and technical) can be developed over a period of time with training and even if players don’t exhibit the physical characteristics which are associated with their sport at the current time.

Examples of players that may not have the natural attributes for a required sport or have not developed as early as other adolescents like Lionel Messi. Lionel Messi possesses superior skill to his counterparts. Again an unimpressive physical stature, however, what he lacks in this area he makes up for in his ability, game intelligence, and anticipation, which has seen him win his 5th Ballon D'or award for the best player on the planet.

After having completed over 5 successful Talent Identification events at different venues in London, here at we make footballers we take all these factors into consideration when assessing a player. The truth is there are so many types of players with different sets of skills that it would be wrong to just look for specific characteristics.

From past talent id events, we have been able to find so much talent.

Another fantastic opportunity for young players to showcase their talent. 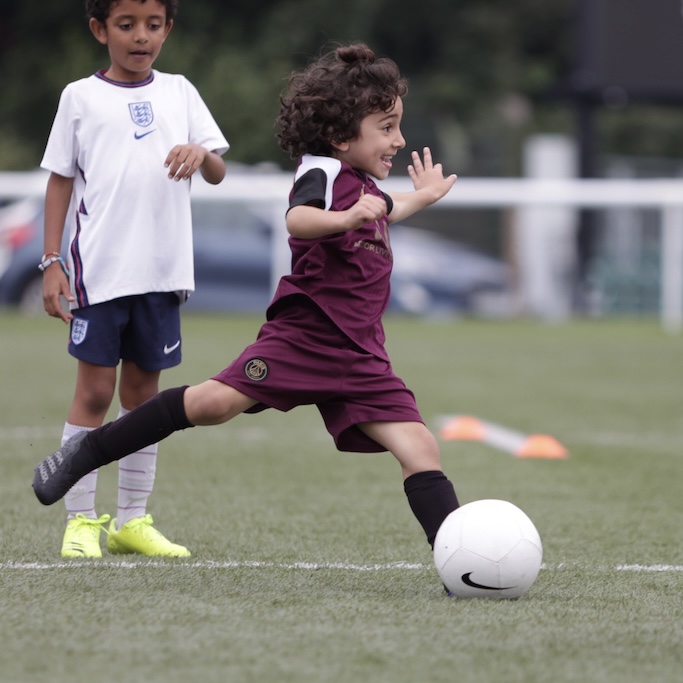 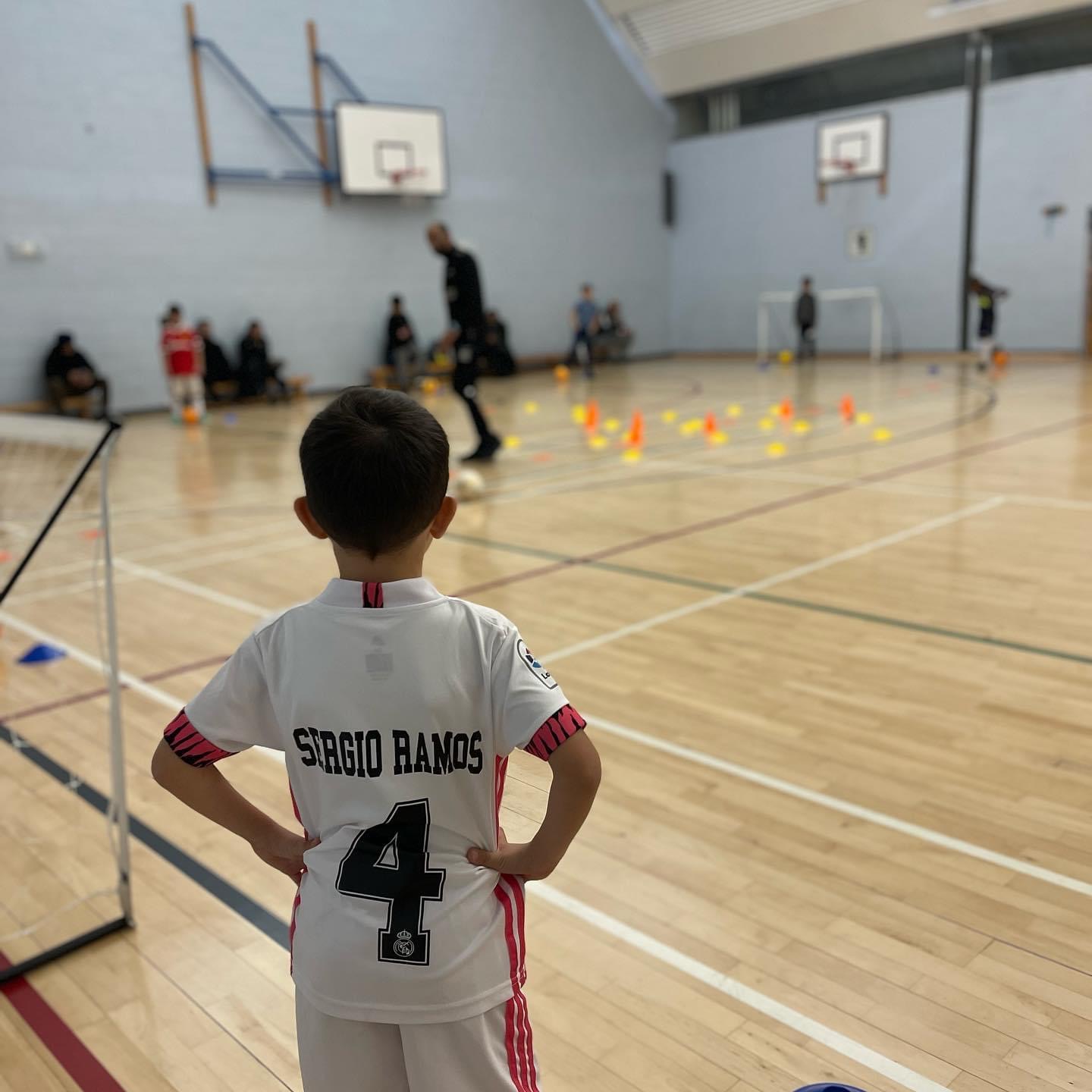 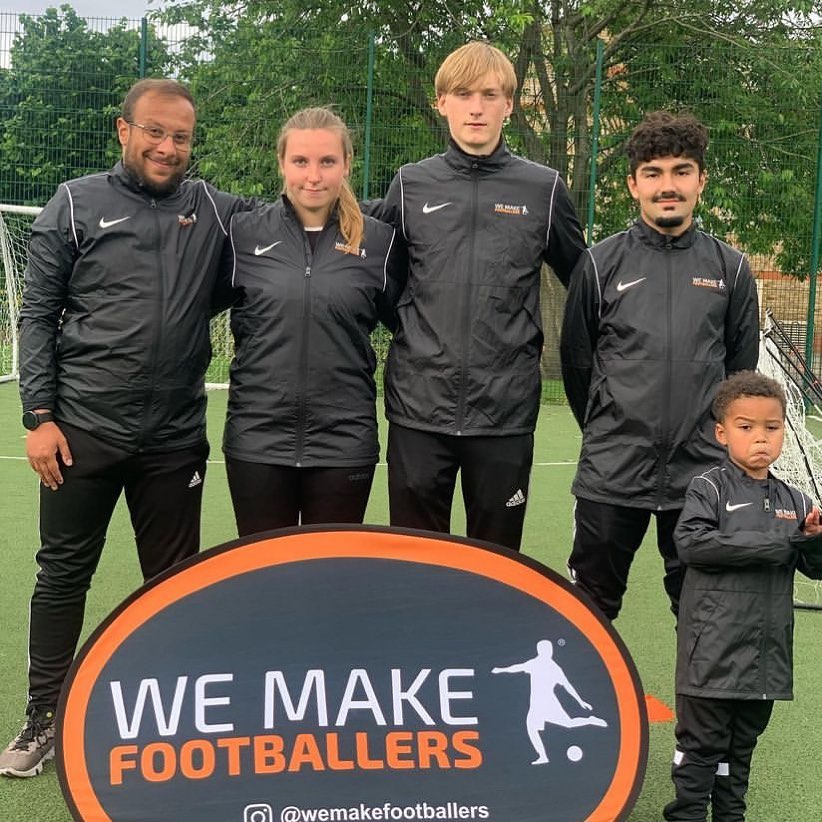