You are likely already familiar with Beckham’s legendary free kick technique, and how he spins and “bends” the ball around the defenders and goalkeeper. It’s not a feat just anyone can accomplish, but with the right technique and discipline, anything is possible. Practice is key for any player wanting to take free-kicks, especially when the free-kick is direct and close to the opposition's goal. Team managers or coaches will often assign a player responsible for taking these, so, if you want to score goals and “Bend it like Beckham” take a look at this guide and practice, practice, practice!

BEFORE YOU TAKE THE FREE KICK...

Any free kick starts with correct positioning and stance. Beckham places the football still on the ground, then takes 6-7 steps away from the ball. Before even thinking of touching the ball, Beckham analyses his surroundings and the game situation. How far is the goal? Is it a direct free kick? Can you score from this position? Where is the wall set up? Where is the goalkeeper? Beckham then gets into position and aligns himself with the ball at a 45-degree angle.

Approaching the ball at a controlled speed, Beckham places his support foot 6-5 inches away from the ball. As he runs up to the kick, he begins to swing his support foot’s arm in a circle; starting with his arm extended in front, swinging up and back around just as he makes contact with the ball. As he kicks, he bends his body back slightly to create lift on the ball.

Let’s look at a real life example of a history changing goal:
England was trailing behind Greece by 1 goal and despite having failed 5 other long range free kicks, Beckham secured a tie in the 93rd minute, qualifying England for the 2002 World Cup. The shot seemed to head straight for the goalkeeper, until it curved into the top left corner at the last second and into the goal. This moment in History perfectly captured Beckham’s legendary free-kick technique and talent.

1). BECKHAM HAS HIS SUPPORT FOOT STEADILY PLANTED AND FACING IN THE DIRECTION HE WANTS THE BALL TO GO.
2). HIS HAND IS SWINGING UP AND BACK JUST BEFORE CONTACT.
3). HE MAKES CONTACT WITH THE SIDE OF HIS TOE FORCING THE BALL INTO A SPIN.
4). HIS SHOULDER AND BACK TILT BACKWARDS AS HE FOLLOWS THROUGH WITH THE KICK, CREATING THE LIFT ON THE BALL.
5). HIS ARM LOWERS, COMPLETING ITS ROTATION.
6). HIS RIGHT LEG FOLLOWS THE KICK THROUGH AND CROSSES OVER HIS SUPPORT FOOT.
7). THE BALL FLIES THROUGH THE AIR SPINNING IN THE DIRECTION SHOWN AND CURVES INTO THE TOP LEFT CORNER.

The initial point of contact with the ball happens with the side of the big toe. This forces the ball to roll under and along the inside of the foot, creating spin and causing the ball to bend in the direction of the kick. This technique allows for greater control for the ball’s trajectory compared to kicking the ball at a straight angle. 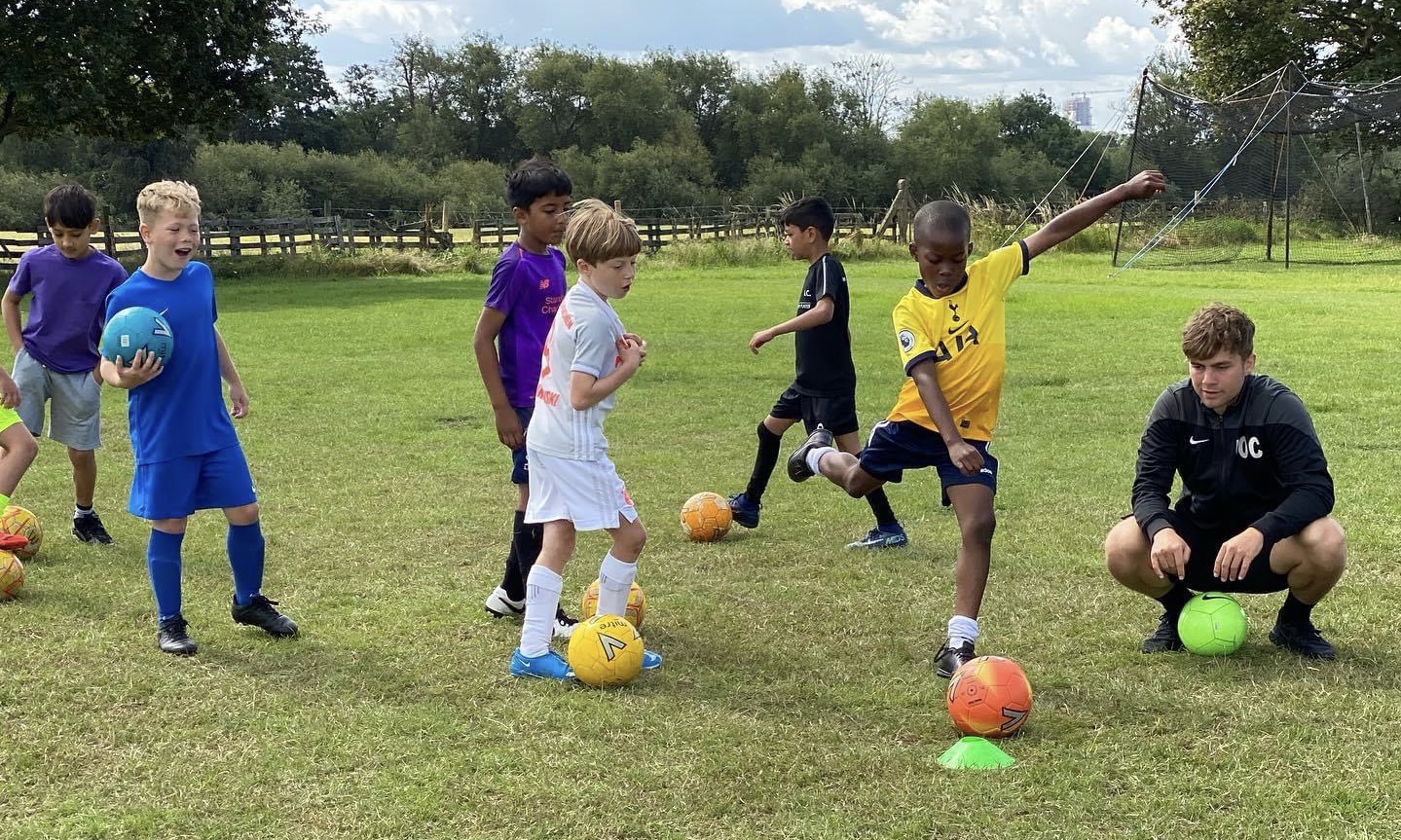 Beckham’s Free kick used to fly over walls, swerve around goalkeepers and into the goal. To do this you need the ball to have height. When kicking the ball, don’t kick too hard and allow your body weight and positioning to carry the ball in the right trajectory.

Control your run up:

Avoid approaching the ball an unmanageable speed, stay controlled and keep your supporting leg steady throughout the whole movement.

Before you take the FREE kick:

Try not to reveal your aim and flight path to your opponents, by maintaining a relaxed stance before and during the free kick.

Your support foot should be pointing in the direction you want the ball to go, for even more precision and control.

This isn’t an overnight skill, taking a free kick like Beckham is all about technique. It’s a process of practising, analysing your weaknesses and monitoring your improvement.

A free kick can be one of the most nail-biting moments of any game and players who take excellent kicks are well-respected. Beckham perfected his technique through continuous practice and improvement at training and in his own time to prepare for the potential game-changing scenario on matchday!

Great skill is directly linked to great technical ability and practice that can be developed at home and through top professional coaching. We Make Footballers offer football training focused on individual player development which is key to helping a player become the best they can be and hopefully creating epic goal scoring opportunities within their matches!

Contact us today to book a free session or work with one of our 1-on-1 coaching experts to help you perfect your free-kicks and overall footballing ability as a player! 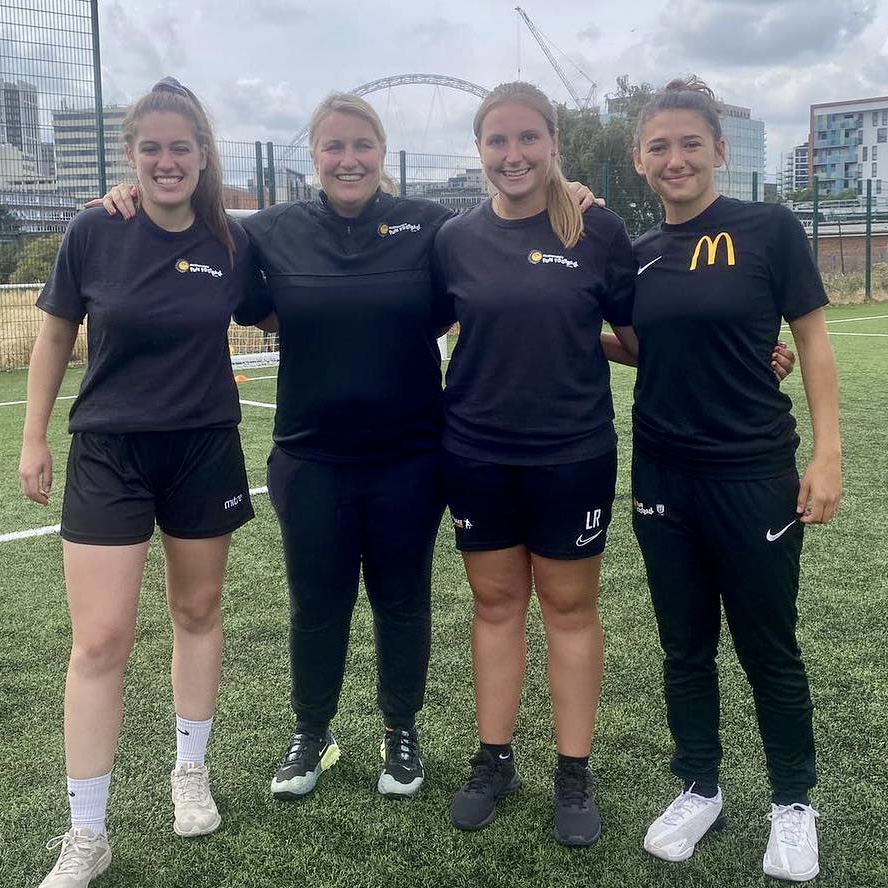 Coaching Opportunities and Development Pathways in the Kingston Area 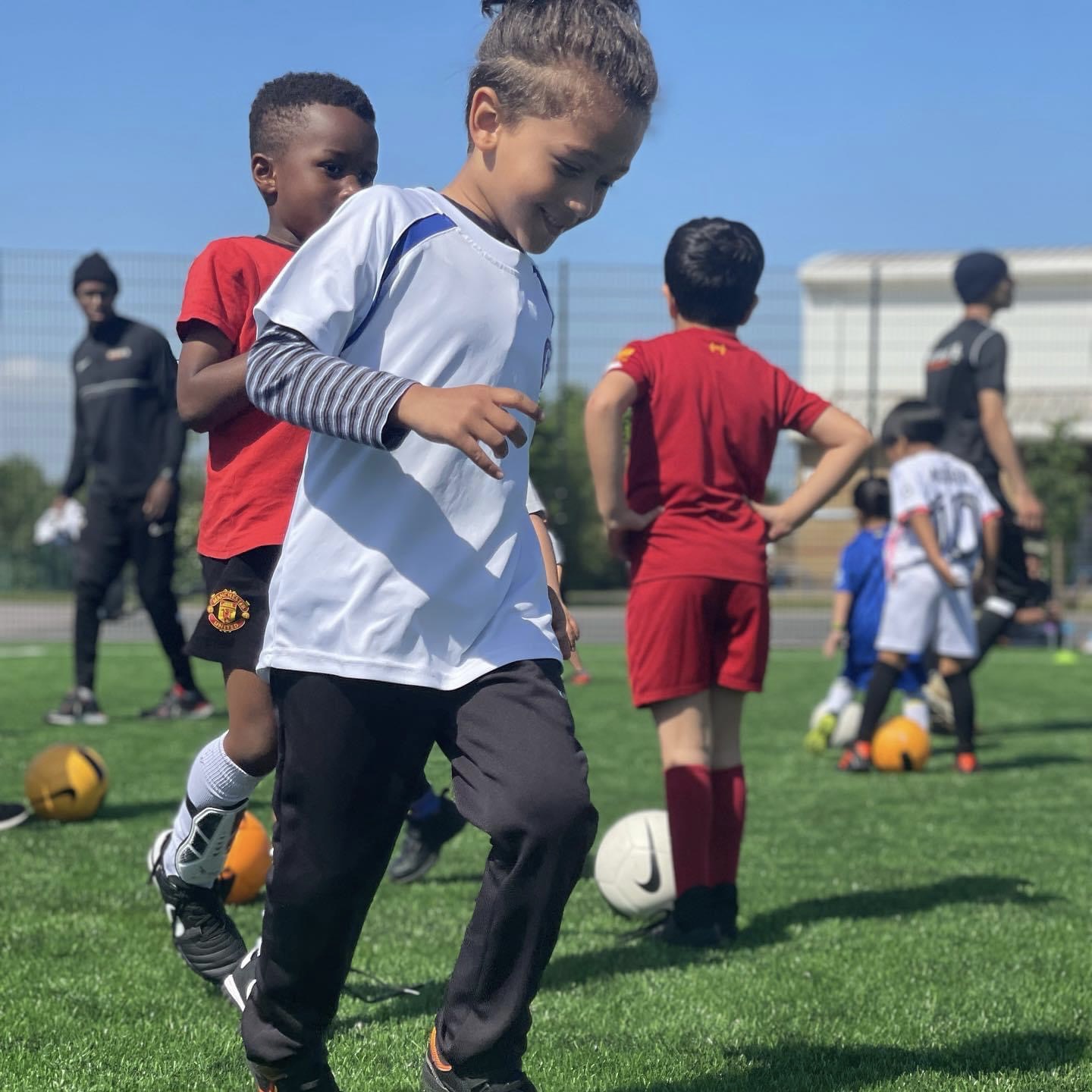 Injuries in youth football: How to help your child recover and overcome injury 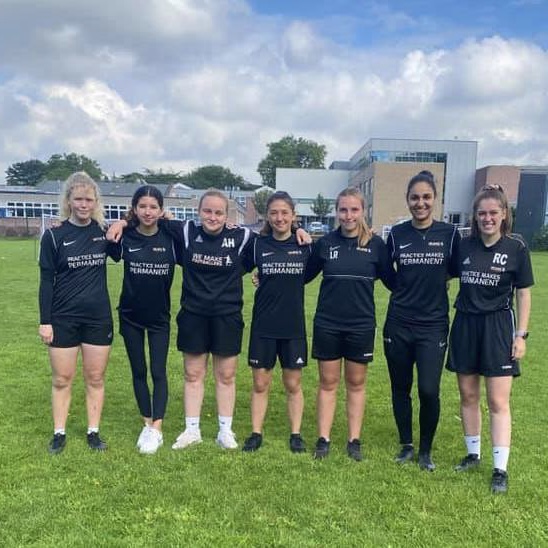 Euro 2022: Your guide to the UEFA European Women’s Football Championships in England