Football for five-year-olds in Twickenham

Whether you are a football-mad 5-year-old, a child who has played at school, a player who has spent their early years at a mini-kicks football club or a beginner who would like to give football a try - Twickenham is full of options!

Given its reputation as the home of English rugby, Twickenham has plenty of options for budding young footballers. From watching professional games to signing up for a football academy, here are three ways to keep your kids loving the sport in West London.

We Make Footballers is London’s top football academy as per Trustpilot and they run coaching sessions for four-to-six-year-olds on Saturday mornings at Orleans Park School here in Twickenham.

These local classes are suitable for players of all abilities, so whether your child has only just started kicking a ball around the garden or if they’ve already got better skills than you, they’ll fit in.

All sessions are run by fully qualified FA coaches who specialise in working with young age groups, teaching them the fundamentals and always have a focus on making football as fun as possible in a safe environment.

With indoor and outdoor facilities, sessions run through the school year with the venue located within walking distance of Twickenham high-street, parking available and accessible by public transport.

The first training session is free which allows both you and your child to see if they enjoy it - chances are they will, and you’ll have found a great way to get them to play football.

Take your five-year-old to watch a local professional team

For both children and adults, nothing beats the buzz of watching football live. The roar of the crowd, thousands of people going crazy in unison to celebrate a goal, the appreciation of the skill and speed of professional athletes in a way that just isn’t possible on television.

Attending a game is sure to have your kids captivated. The good news is it’s an exciting time to be a football fan in the Twickenham area with both Brentford and AFC Wimbledon set to move to new stadiums in the next year or two.

Ticket prices to watch Brentford at Griffin Park for Under 18s range between £6 and £8 depending on where you sit in the stadium. At Kingsmeadow, Under 18s can watch AFC Wimbledon for as little as £4.

The action isn’t just restricted to men’s football either. Kingsmeadow is also the home of Chelsea Ladies, one of the finest women’s teams in the World and boasting a host of England internationals including Millie Bright and Fran Kirby.

They play mainly on Sundays and with ticket prices for Under 18s costing just £1 and the players much more approachable than their male counterparts – they sometimes sign autographs and pose for selfies after a game – women’s football is becoming one of the most popular and affordable ways to get kids enjoying games live. 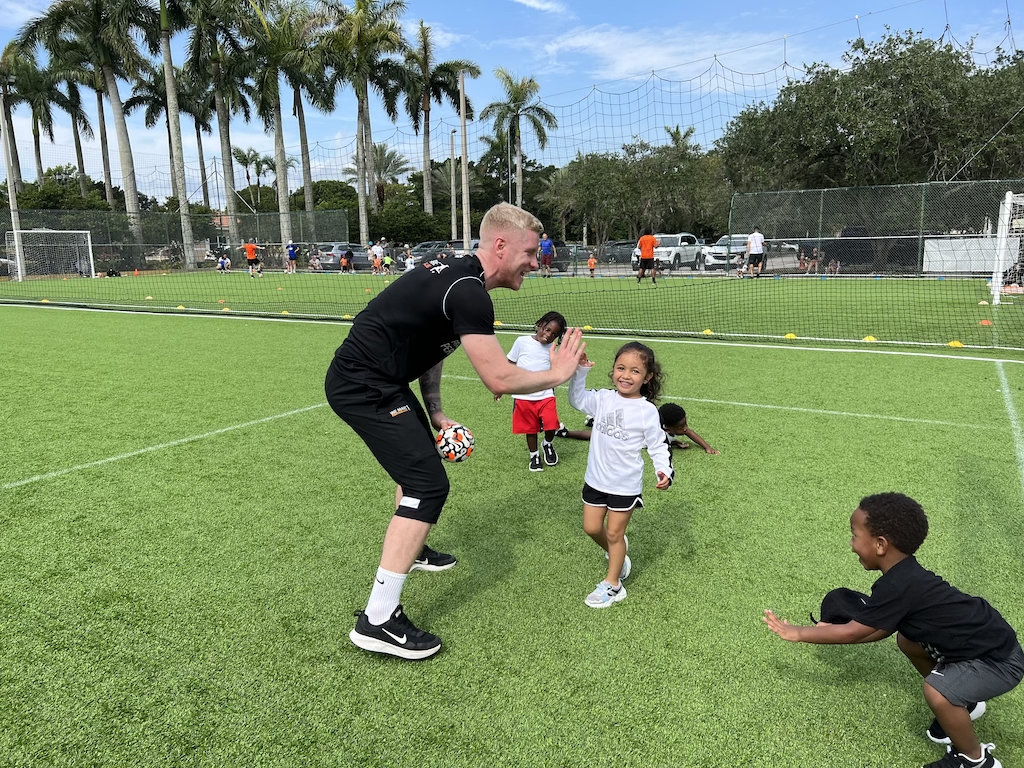 If taking your kids to a live game is out of the question, then the next best thing you can do is sign them up for a children’s supporters club. It gives them a sense of affiliation and belonging to their local professional side even if they can’t watch them and there are often a whole host of cool benefits that come from joining.

Take Brentford’s ‘Bee Team’ for example. The club is open to children aged between 3 and 10 years of age and costs just £5 for the season. For that, members get priority access to tickets for fixtures at Griffin Park, a welcome pack and the chance to vote for their own Player of the Season.

Best of all though are the exclusive offers. These include access to events such as training sessions with the chance to meet the players and the opportunity to go behind the scenes on a matchday in a money-can’t-buy experience.

AFC Wimbledon and Chelsea Ladies both have similar clubs, so whichever one of the area’s local teams you want to introduce your child to, there is a supporter’s club-ready and waiting for them to join.

Injuries in youth football: How to help your child recover and overcome injury

Euro 2022: Your guide to the UEFA European Women’s Football Championships in England 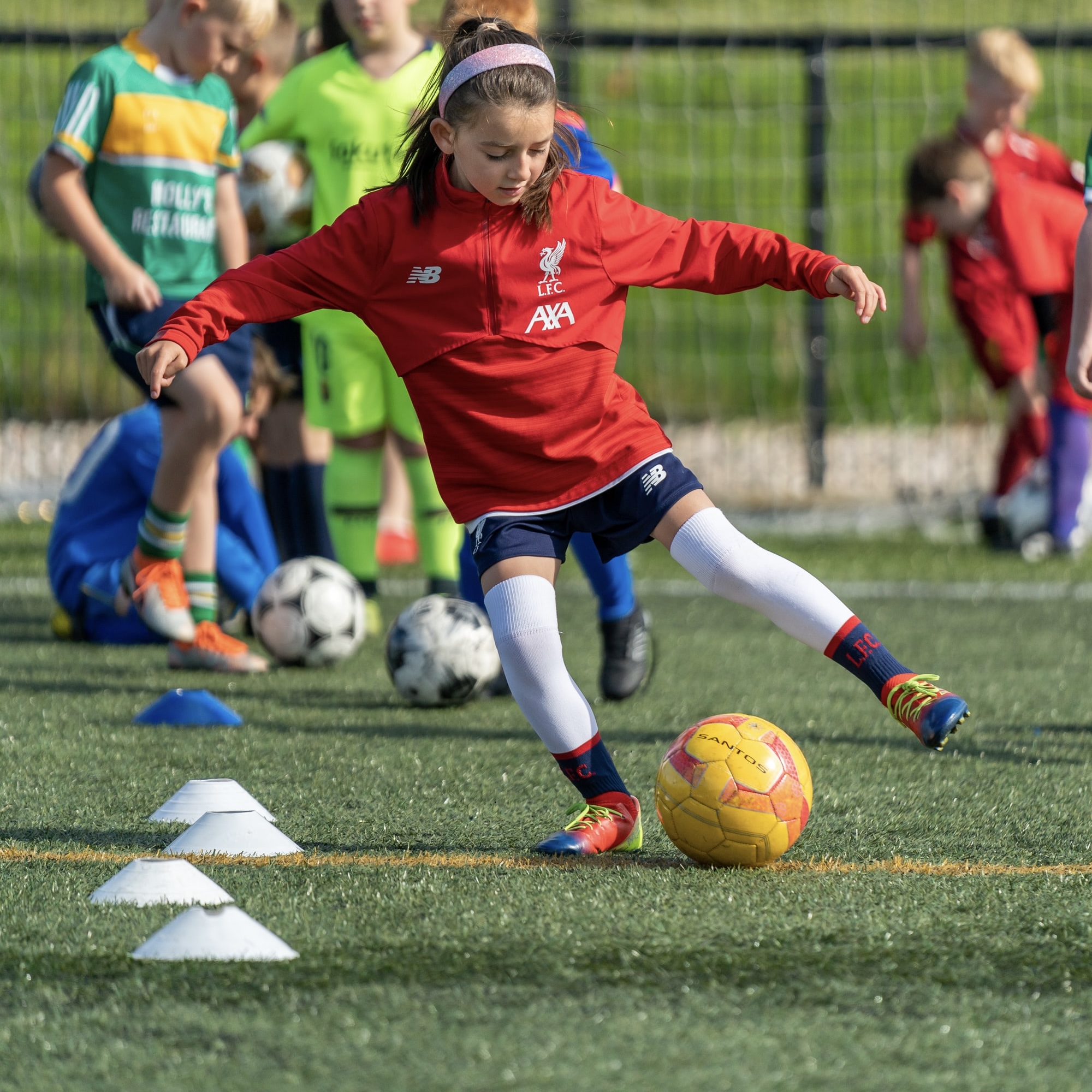